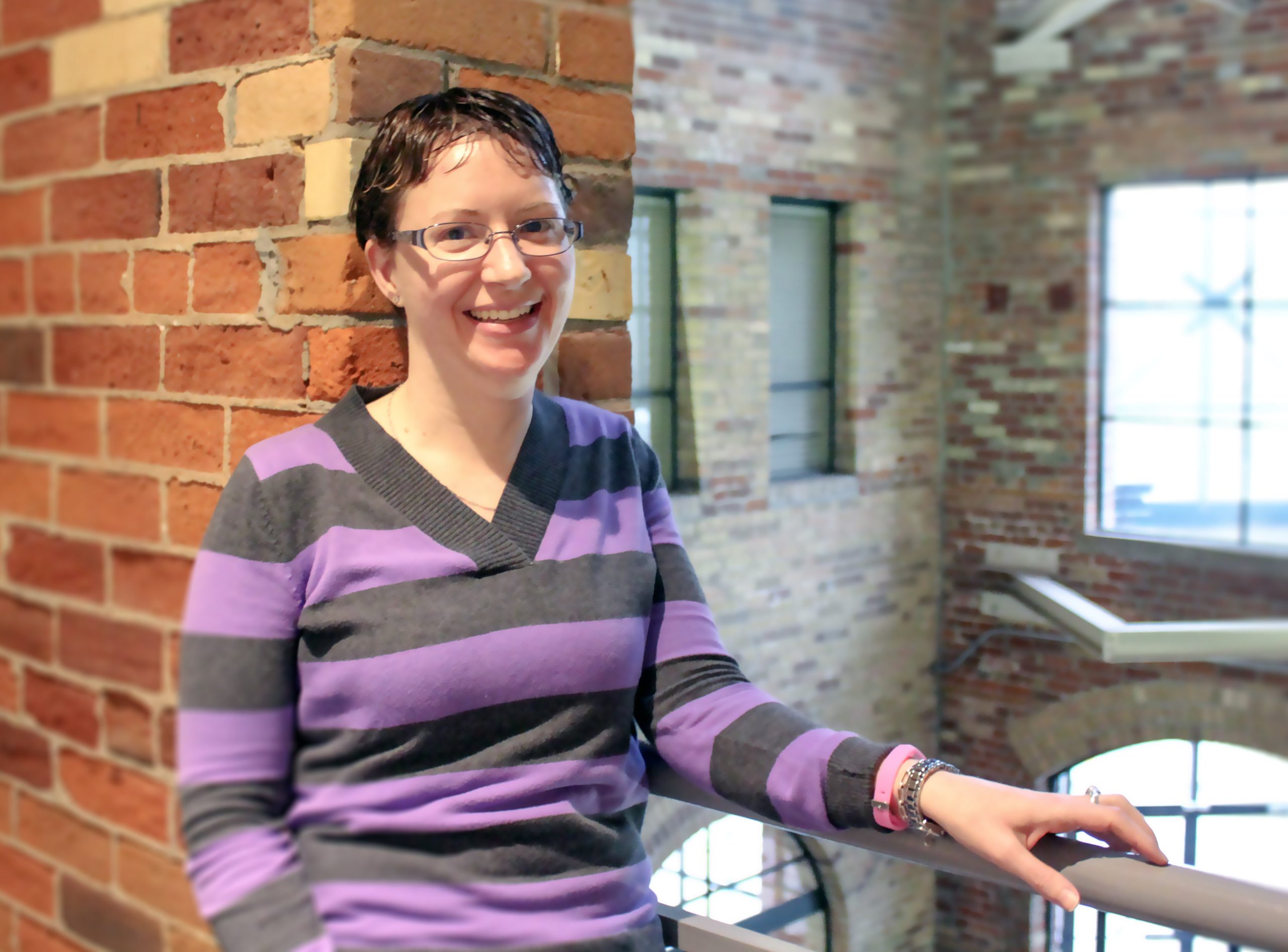 I decided to go through the testing for the third time to see if I was a candidate for surgery because I was between jobs and was trying to figure out what was next career wise, so I had the time. I thought I'll go through the testing - and if they told me no again, then I'd be able to say ‘that's three times, I'm not going to worry about it again in the future’ -  and then they surprised me and told me I was a candidate.

Before surgery, I would normally have seizures every few days, or two or three days in a row, and that could be up to 10 seizures in a day, it varied.  My surgery was 3 months ago and I have been seizure free since. Before surgery, my longest time without a seizure was about 4 weeks, and that was only a handful of times in my life.

I still want epilepsy related things in my life - to teach people, and help people understand epilepsy.  I've made so many friends through volunteering, some of my closest. I'm so grateful for the people I've had a chance to meet. I'm lucky in that I've always been able to find a group of people who support me. That's something that a lot of people aren’t lucky enough to have, and I've always been very grateful for that.

The process after surgery has had its ups and downs, but I've never once woken up and thought I should never have done this.

I think I'm always going to wonder when the next seizure will come, but it's also starting to slowly become my day to day thing to not have seizures.