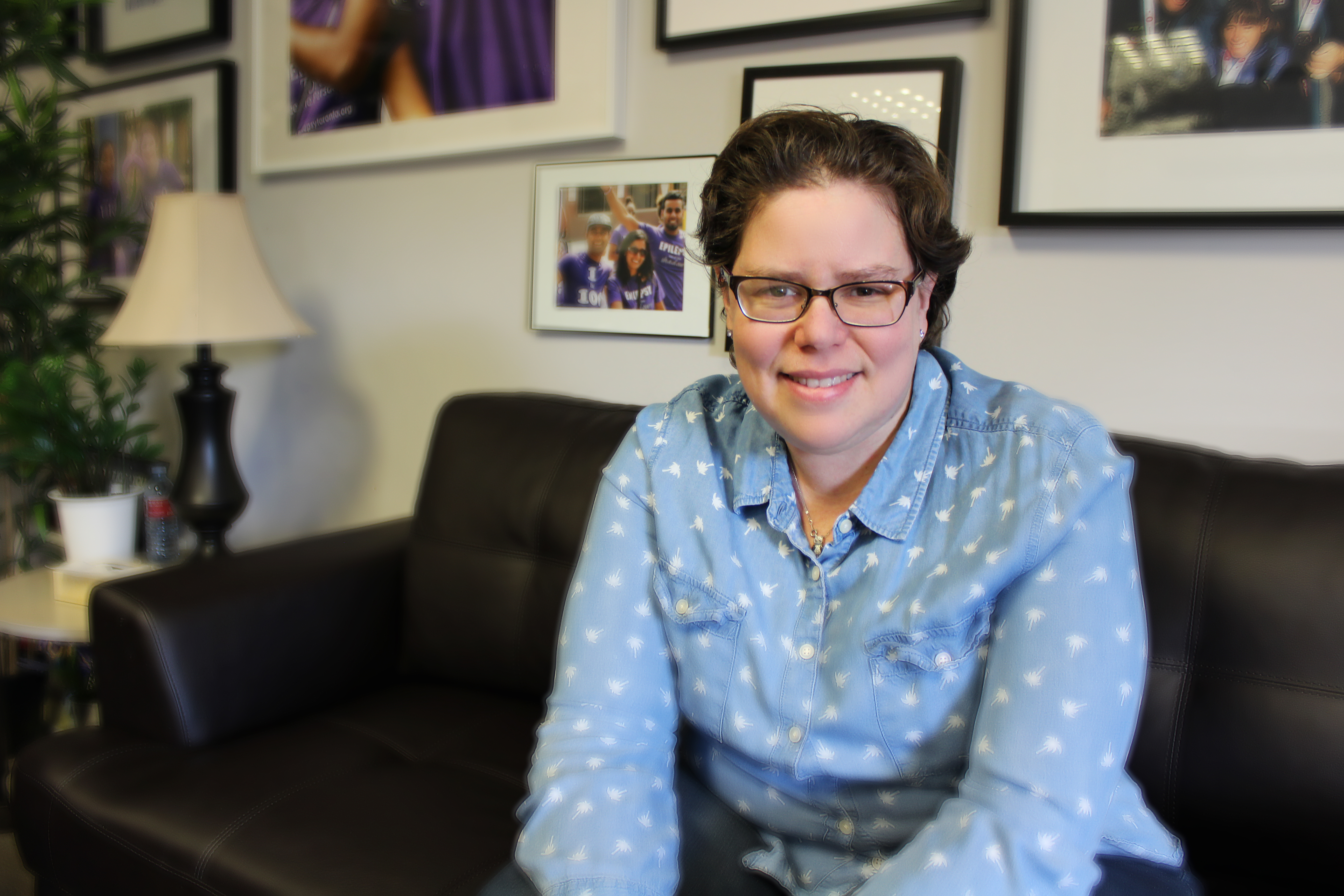 I’ve been living independently since I was 18 years old.  Back in 2008, I actually had a right frontal lobectomy done. And the neurosurgeon said: you may never walk or talk again. And I said, ‘wait a minute - wait to find out.’

My mom was right beside me in the chair when we were talking to him. I was so scared that my mom said I nearly broke her hand because I was squeezing it so hard. And it just totally amazed him after, because of the way my surgery was, it being a 5 ½ hours long. He said that I was the strongest one that he’d ever had. And about 2 ½ months of rehab after, he was just amazed that I was back to pretty much everything.

I’m still very independent because I live just by myself, and my cat, and now my boyfriend, Rui.

And sometime this March or April I’m going to be having another surgery done. I’m actually not as nervous as some people might be because I know it’s going to be the same neurosurgeon.

My mom said the first surgery was the most stressful time of her life … but now she’s not so scared.