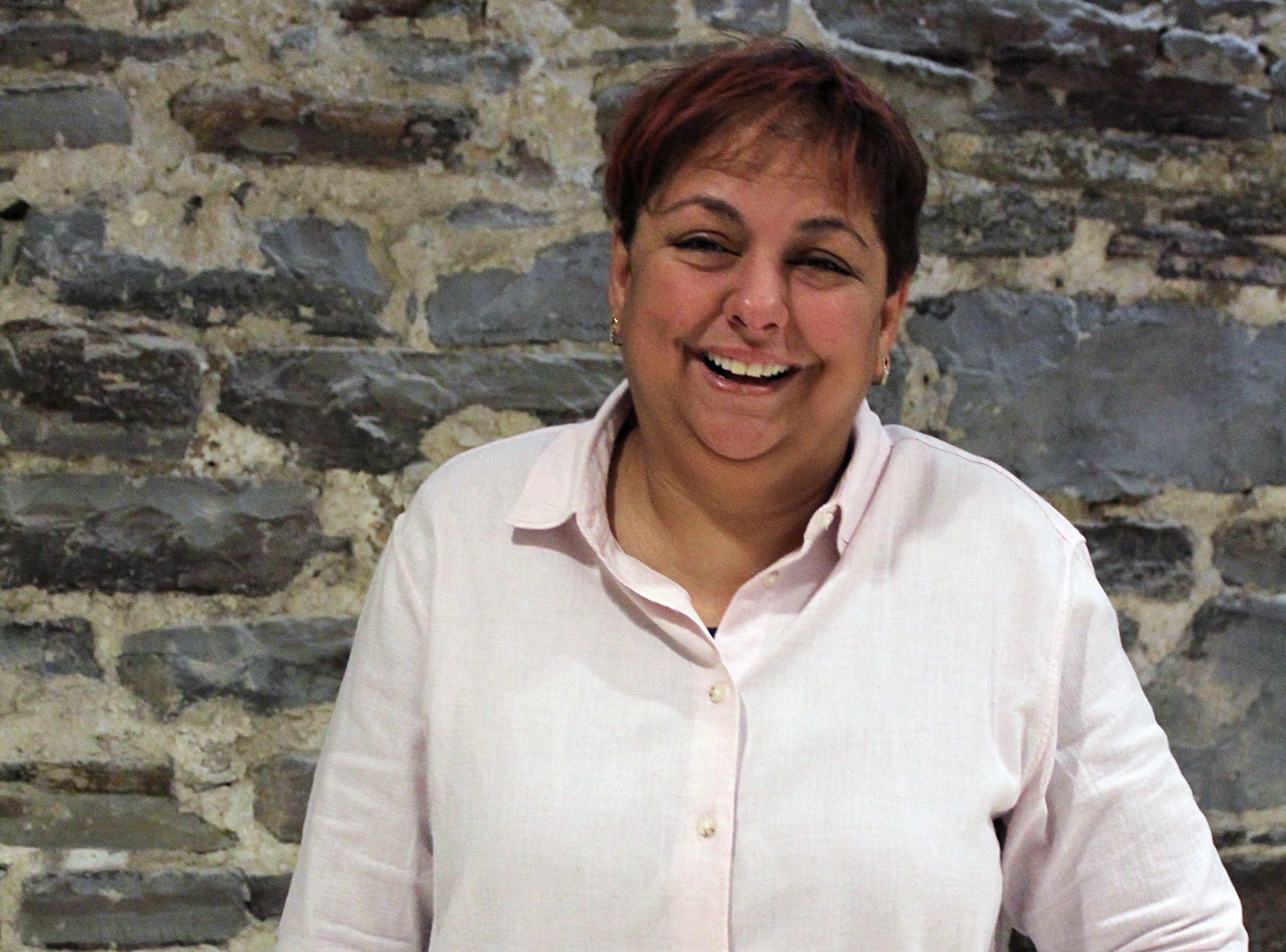 Around the early 2000's, we noticed something strange with me. I'd be driving the car and I would suddenly be: ‘where am I, where am I driving?’.  I managed to freak my mother out beautifully. We noticed that, and then it seemed to just disappear.

Then 10 years ago when I was finishing grad school in the States, I got really sick and ended up in the hospital.  I had developed sepsis, heart failure, lung failure, and kidney failure. I noticed after that illness, the same thing that happened in the early 2000's started to come back.

I started investigating it. I had a psychiatric assessment done, all sorts of things. Then I had one neurologist tell me I was prone to epilepsy. So I spent many years telling people ‘I'm prone to epilepsy’.

Then about three years ago, a light bulb went off and I said 'enough is enough, I need to figure this thing out’. I went to a different neurologist and he said, 'there's no prone to it -either you're pregnant or you're not pregnant - you can't be a little bit, and the same goes for epilepsy’. He did the tests, and it was confirmed, yes it was epilepsy. My seizures are complex-partial.

We've got me on the right dosage now and, knock wood, I've been seizure free since June last year.