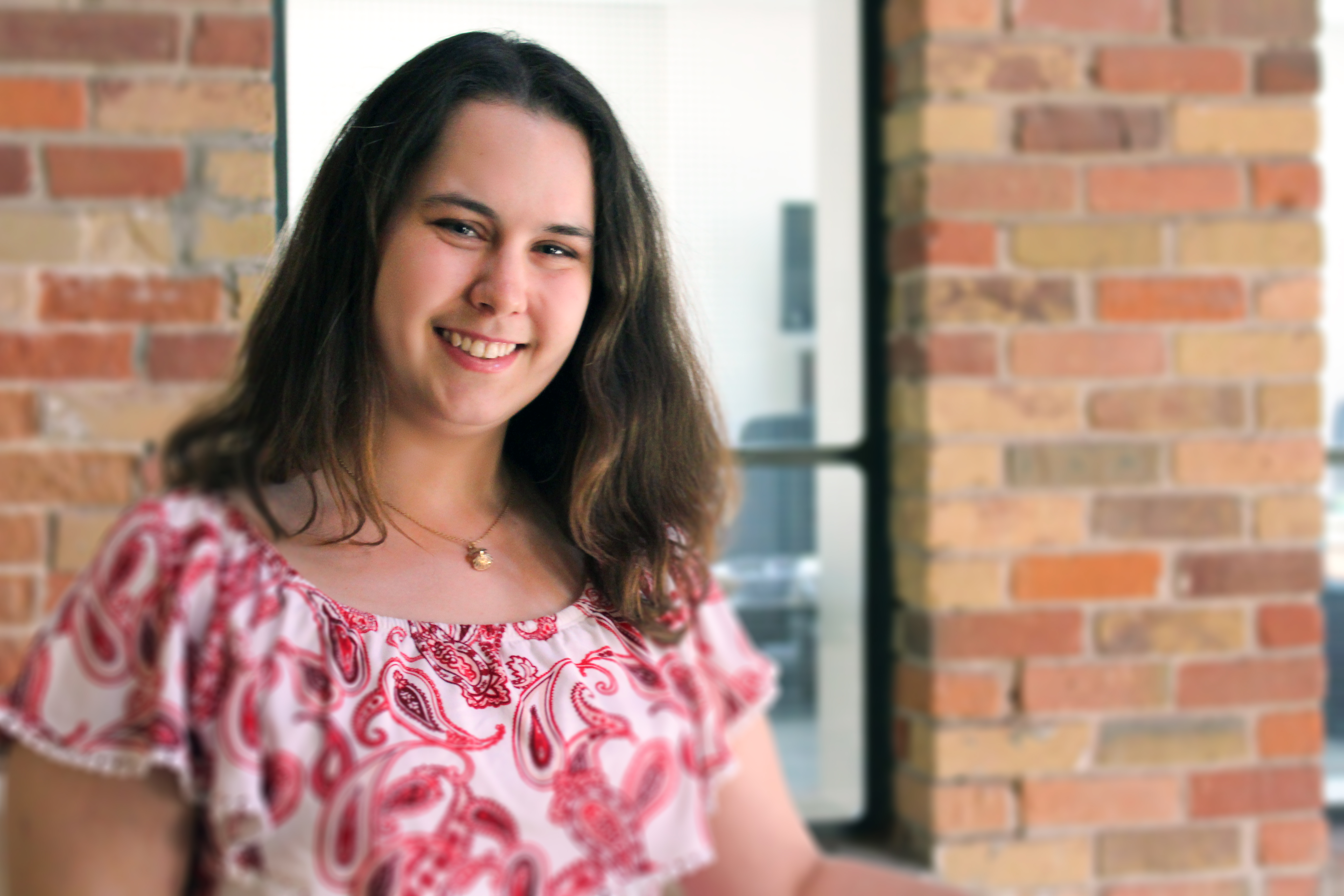 I love this city, but I think I'm still a country girl. I grew up in a very small town called Hearst, it's about six hours up north from Sudbury, where I did my first year of university. It was like a trial before I moved on my own to the big city.

It's been a challenge moving by myself to Toronto, having no family around. When I moved here I was nineteen years old, and I knew nobody and I had no support, no friends around.  I have had to create support. My mother encouraged me to go to Epilepsy Toronto, because she had heard of it back when I was at SickKids Hospital.

I decided to join the youth group.  That I was in February of 2013, and I met a lot of people, made a lot of friends, created a network of support, and we're still friends to this day. So since I’ve been in Toronto, Epilepsy Toronto has always been in my life, and supporting me.

I'm currently at York University Glendon campus and I'm studying translation. I'm thrilled because in September I’ll be going into my last year. A traditionally 4 year bachelor program has taken me 8 years to finish, but I have a very high GPA so I'm very proud of myself.

At seventeen, I was very worried what kind of job I could do, due to my epilepsy, so I decided to go into translation because it is something I can do from home. When I moved to Toronto, I started working at Toronto French school. I never really thought of myself as being a teacher, but now this is something that I'm really aiming for.

I've been working in schools for seven years now and I really enjoy it. Especially the little ones. After I finish my translation degree, the plan is to go back to school for teaching.*

On May 26th, at this year’s Epilepsy Toronto Annual Converence, Isabelle was awarded the Ade Adegbite Scholarship, for students who have demonstrated effort, resilience and dedication to academic acheivement while living with the challenges of epilepsy.