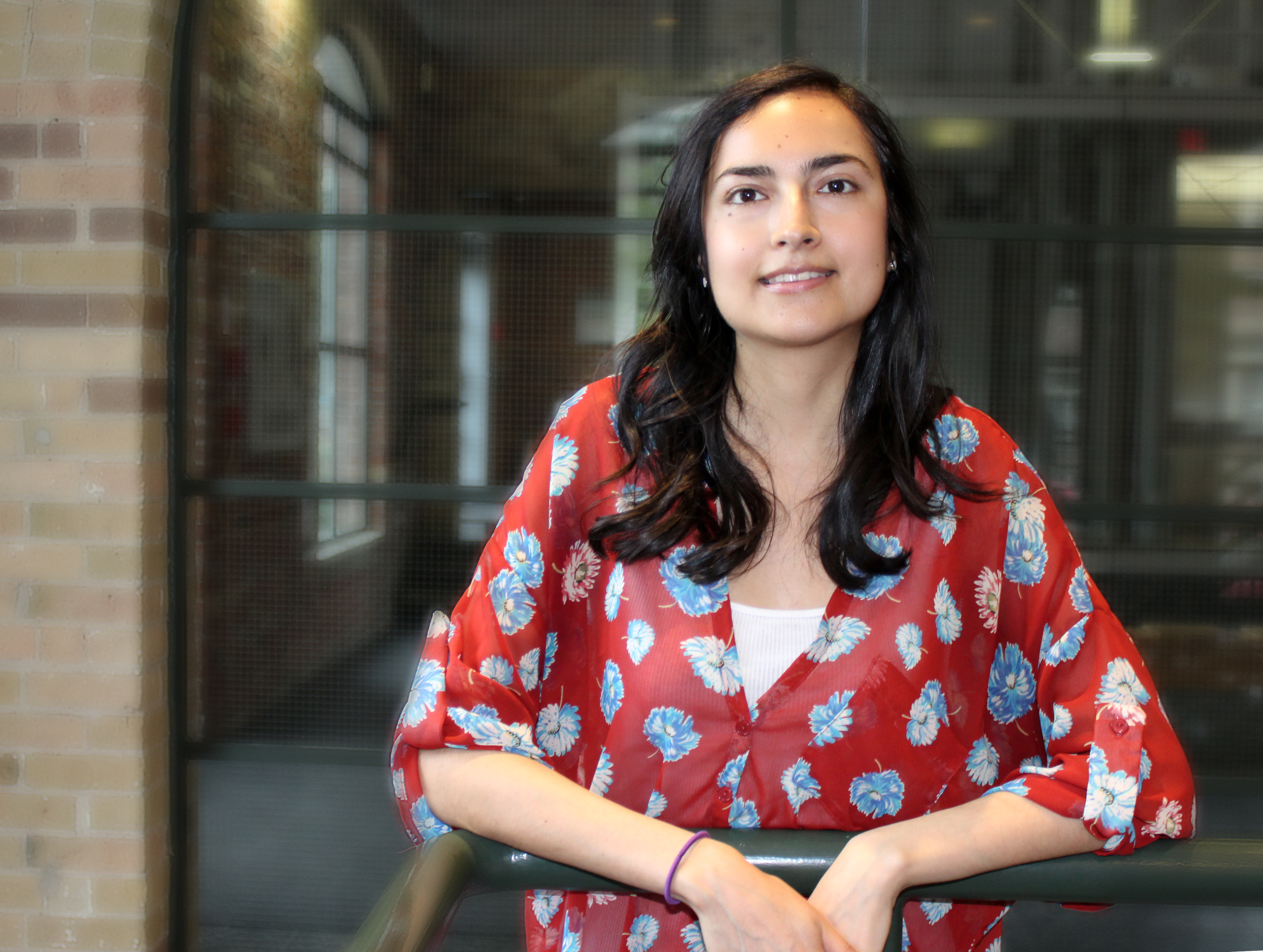 My first seizure was in grade 7, in my math class, so it was a very visible experience and I couldn't remember anything except people saying that it was really scary and they didn't know what was happening.

At first it was like a lot of question marks; we didn’t know what epilepsy was, we didn’t know what seizures were, and there were so many medications and tests that I'd never heard of like EEG’s and MRI’s. I wanted to not talk about it and not have to deal with it.  My family didn’t talk about it - they were trying to protect me I think. They didn't know how to process it and their way of doing that was through silence. And so nothing really got addressed. But as I got older I realized the importance of having a community.

When I was 19 I joined the youth group at Epilepsy Toronto and started meeting more people that had epilepsy. At first talking about it was a big deal for me and I was really uncomfortable doing so; it was really emotional and things were just coming out.  But it was pretty cathartic and I started to become more comfortable. It’s easier now. It feels a lot better.

For me, I was lucky enough that I did find a medication relatively quickly that controlled it. But I found Western medicine only took me to a certain level and I wanted to find out how to be healthier. So I studied holistic nutrition and that's what I do now.

When I was studying, I had this idea that medication was not good I had to be off it. It just so happened that at that same time there was a shortage of the medication I was on. I thought I can just be super healthy, pristine, eat organic and take my supplements, get off the medication and everything will be okay.

But it didn't go so well, even though I was doing all the right things, I had four seizures that summer. That was not fun. I think there should be no shame in having to take medication. Sometimes we need it. Now I work as a holistic nutritionist in an integrative pharmacy. It's amazing to help other people become healthier.

I want to reach people that have a condition like mine, or a chronic illness in general, and support them with diet, nutrition and all kinds of things I do as a holistic nutritionist.  One huge thing if you take medication is nutritional deficiency, it’s important to become informed about what nutrients your medication is depleting you of. In terms of lifestyle, I try to reduce stress and live a clean lifestyle. The side effects of my medications have been minimized for sure. I wouldn't say 100%, but it's been a lot better.

I think it's nice to have a community of people supporting each other.  I can talk about what it’s like with my immediate family well now, and it's getting easier to talk with friends. Part of my whole mission is talking about it, not staying in the shadows, but casting a light on the fact that epilepsy is not what a lot of people stereotype it to be.