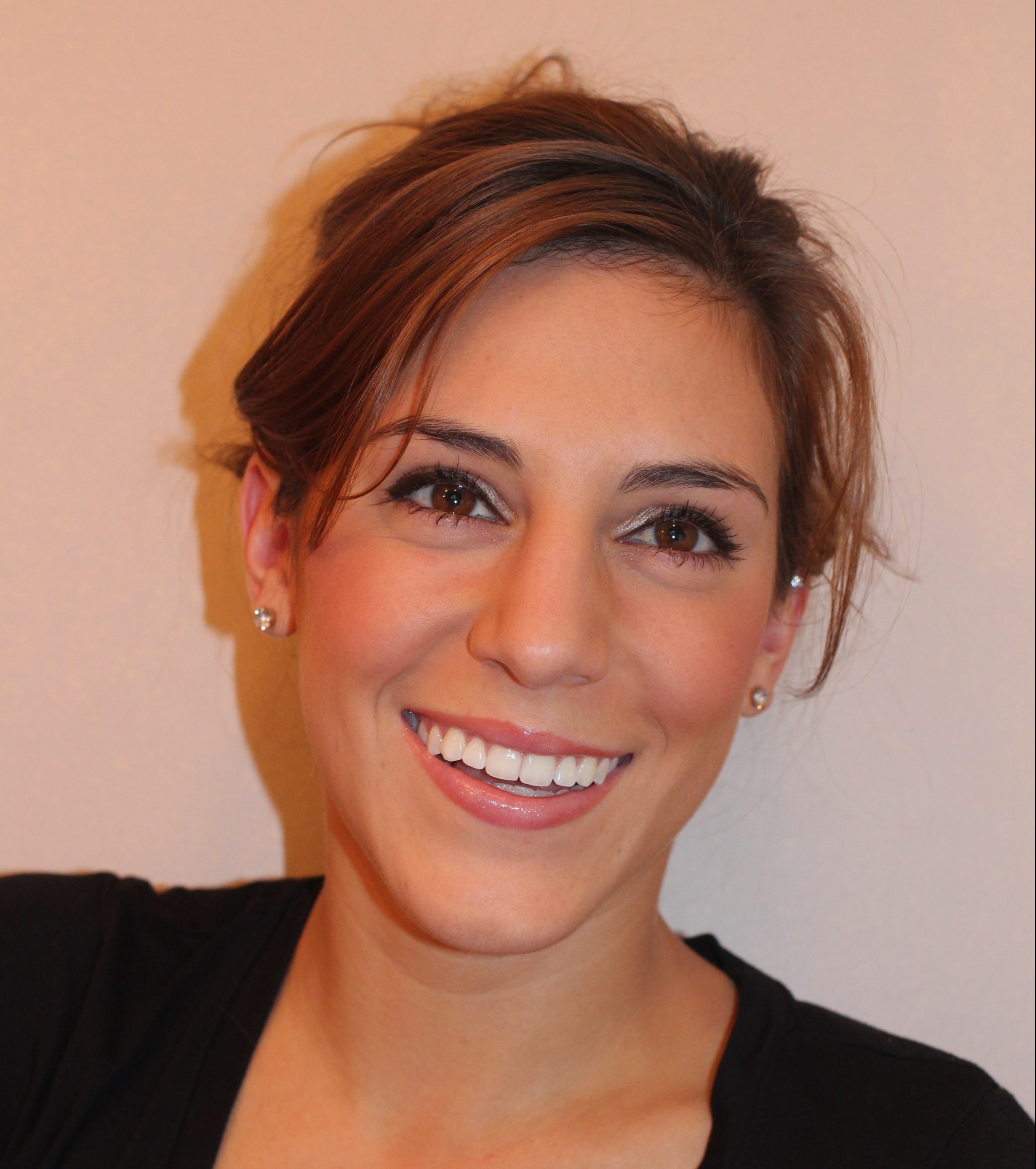 For Isabel Estrada, who has danced since she was ten years old, epilepsy didn’t simply mean having seizures; it meant something she loved, something she had intended to do professionally, was put in doubt.

Isabel came to Toronto from Guatemala City to study in York University’s dance department. It was during her third year, during a trip home for the holidays, that she had her first definitive seizure. She’d woken early to get ready to fly back to Toronto. She was twitching and before long she was unconscious on the floor of her parent’s bathroom. It happened again in Toronto with her roommate finding her.

Despite her mother having epilepsy, a subject that she never really discussed, it was one of her teachers who suggested she see a neurologist. She was quickly diagnosed with myoclonic seizures, sometimes followed by a tonic-clonic seizure.

While the possibility of a tonic-clonic seizure was challenging enough, for a dancer a jerk during a jump or turn is a real risk for injury. Harder still, Isabel quickly discovered one of her key triggers: exhaustion.

She kept a punishing schedule. In the dance program and the York Dance Ensemble, her rehearsals and classes meant 8-hours of dancing a day, on top of the rest of her course work. Her prescription of lamotrigine was causing her to twitch while dancing, meaning she constantly had to stop and sit-down. The days until her end of year performance were slowly ticking away. It was a large production and her parents were coming from Guatemala to see it.

She set aside everything that wasn’t a critical part of her life so she could get extra rest and the side effects of the lamotrigine started to ease. The twitches began to disappear and she was able to carry on.

“Everytime I was able to finish a class it was a relief.”

Her final performance was a success, but she knew it would probably be her last year as a part of the York Dance Ensemble.

As her fourth year started, she had changed her medication and spent the summer contemplating her future, but still wasn’t sure what to do next. One of the department staff suggested she drop the early morning ballet class and do a senior research project instead. This came as a relief, as ballet had become a source of anxiety for her following a seizure in class, and an opportunity; her research project would attempt to answer the question, ‘how can I continue to be a professional dancer with epilepsy?’

She learned more about epilepsy, about how other performers and athletes with epilepsy have dealt with seizures, and about herself, keeping a health journal. She learned that she could help manage her seizures by getting enough sleep, identifying triggers, breathing, and talking openly about her epilepsy.

She had already been quite willing to talk about her seizures with teachers and classmates. The one person with whom she has had difficulty broaching the subject was her mother. Growing up, epilepsy wasn’t something her mother wanted to talk about and that has continued since Isabel has been diagnosed. Isabel worries that her mother feels guilty, that her daughter’s epilepsy is her fault.

“If anything, she’s just made me realize how much you can do. She is one of the strongest people I know and I admire her so much. Everything she does and on top of it she has this condition she has to live with.”

That fortitude is something Isabel has inherited. As she finished her final year of her degree, she started thinking more about how she would continue on in dance. She refuses to give up on performing but doesn’t know if she would be able to do it at the same level that other dancers do, being able to work without worrying about getting enough sleep, wherever and whenever an opportunity comes up.

Instead she has become much more aware of how to balance her love of dance with the practical realities of life with epilepsy. While she has taught dance since she was sixteen, she had never considered it for a career. Now she teaches with a dance studio and with a company that goes into schools.

She has become interested in exploring organizations that work for benefits and health coverage for performers. She wants to get a Masters degree. York wants her to study choreography; she is considering business administration as a first step towards returning to Guatemala to start a university dance program of her own. She still performs with a company and auditions.

Now a year seizure free, she is working with Epilepsy Toronto to help educate post-secondary professors and instructors about the challenges students with epilepsy face. It’s something that she believes is an important part of living with epilepsy.

“Dance, do what you love and don’t be afraid to talk about it.”