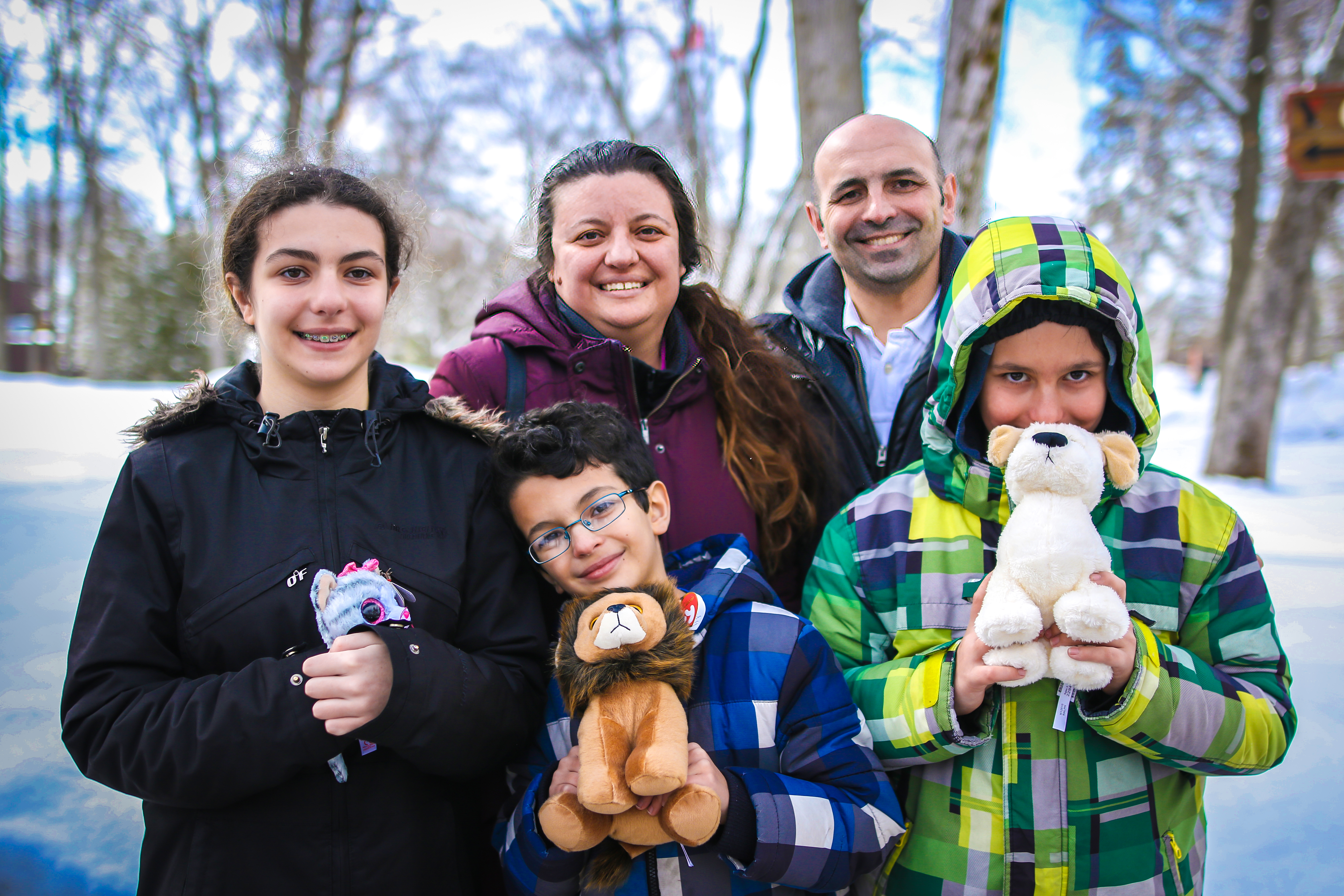 I didn’t know what to feel.

A new epilepsy diagnosis can cause uncertainty and fear, but when you are a parent of a child with seizures, that stress multiplies. Questions abound: What do I need to know? How do I keep them safe? Did I do something wrong?

“You think you failed, that you missed something,” says Andrea Greaves, whose 17-year old daughter Emily was diagnosed with epilepsy 2 years ago. The initial shock of the diagnosis quickly gave way to uncertainty. “We knew nothing. You don’t know the system. What questions am I supposed to ask,” she says.

Sabrina De Sousa, whose daughter Isabella was diagnosed with epilepsy in 2016, had some support to draw on: one of her sons was already seeing a neurologist, and as an educator she had some training on seizures. That didn’t make the situation any less intimidating.

“It’s completely different watching one of your students have a seizure and watching your daughter have a seizure. As parents right away we put on this ‘strong’ face to reassure our child that everything is going to be okay, but in reality we are worried ourselves. It’s nice being able to come to a support group and ‘just be ourselves’ and share our fears and feelings.”

Both Andrea and Sabrina were referred to Epilepsy Toronto’s Parent Support Group, where they could meet with other parents whose children were dealing with epilepsy.

“There was no one there judging me,” says Sabrina. “Everyone just understood.” 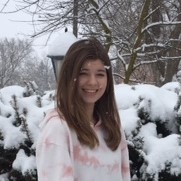 “You have a story to tell and it’s very emotional,” says Andrea, “but you can let it out because everyone in that group knows what you’re talking about. You can say ‘I don’t know what questions to ask’. Everyone there is either going through it or been through it. There’s a sense of relief, being able to open up to people.”

Being able to access that information and support early on can be a big advantage for both children and parents. Andrea and Emily had to struggle alone for years before being connected with Epilepsy Toronto. Sabrina joined the group within a few months of Isabella being diagnosed, something she found very useful.

“I was able to process my emotions a lot faster. For thirteen years we didn’t have to worry about this.

We knew what it was like before and we wanted that back. Admitting that we have to deal with epilepsy is hard, but if I wanted my daughter to be ok, I had to be ok.” Part of learning to be ok is allowing their children to live their lives.

“You need to try and create some distance, for both your sakes,” says Andrea, who valued the experiences of other group members on issues as seemingly simple as the first time the child goes swimming again or as complex as brain surgery.

“When Isabella had her first overnight trip, I was able to hear what other parents did when their kids were away,” says Sabrina.

The value of the group is clear for both women.

“Knowing that these people are on the same journey creates an openness,” says Andrea.