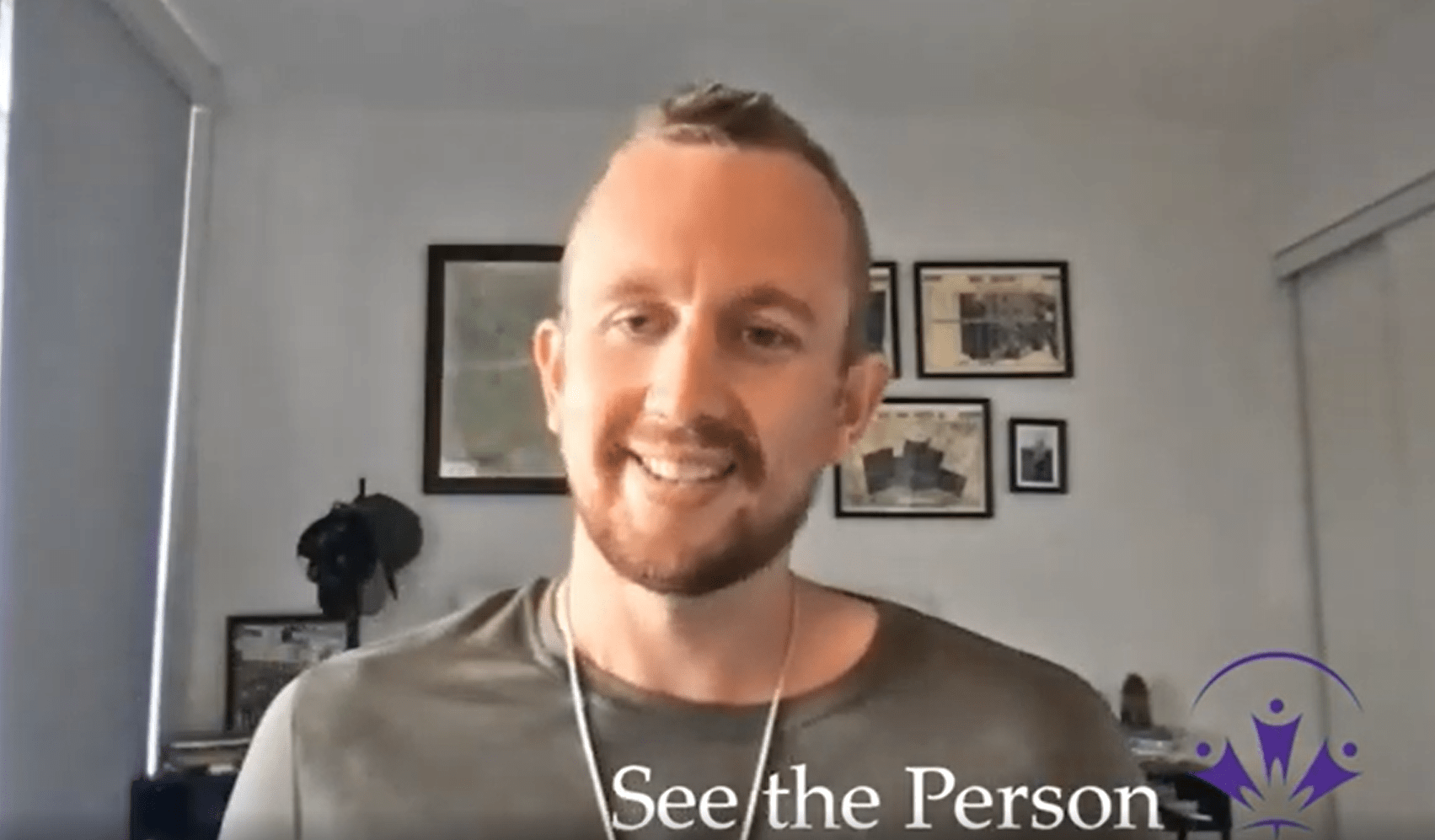 Andrew
It doesn't matter. Epilepsy doesn't change who you are.

My journey began when I was less than a year old. My doctor told my parents that my head was too large and after a CT scan, they discovered an arachnoid cyst. I had to go for surgery when I was only four months old.

It was after the surgery that I had my first seizure but I wouldn't have another until I was seven years old. That's when I was diagnosed with epilepsy.

I was having regular seizures, probably a couple of times a week. Once I started taking my medication they slowed down significantly. And then everything changed. They stopped.

Now I've been seizure-free for close to five years.

Everybody is different and everybody's epilepsy is different. For me, when I would have a seizure, my left leg will shake. And that's very different from other peoples' experiences with epilepsy. Every seizure is different.

My epilepsy affected me differently growing up. Hockey was a big part of my life and I had a seizure on the rink. It changed my relationship with the game because my parents suggested that I avoid contact sports, but I found other ways to stay involved. I started filming practices and games to stay connected to the game.

Epilepsy is a part of my life and I've learned how to excel with who I am.