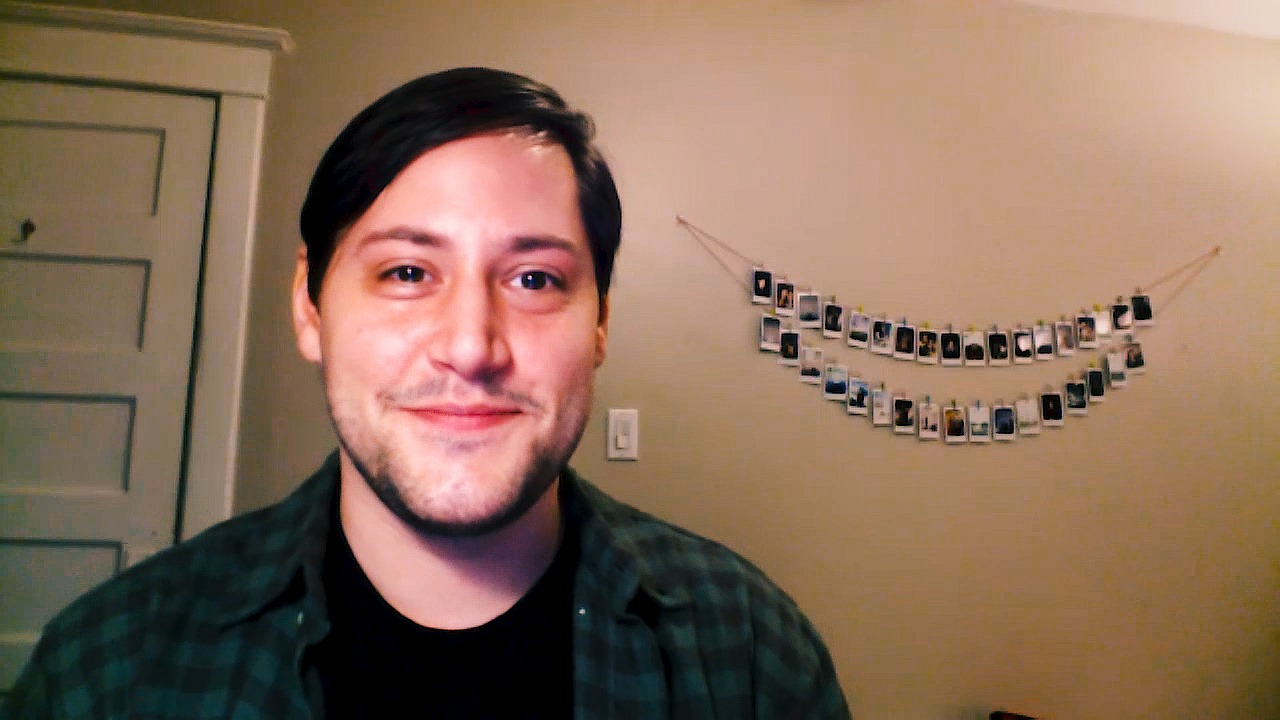 My first response was: “There’s no way. I don’t have epilepsy, come on”.

It took a long time for me to accept.

It all started a few years ago. I was going through a divorce and dealing with a lot of stress and personal issues with my family. Then I met my current girlfriend Amanda and we started spending a lot of time together. I would often have to call or text her to cancel plans because I wasn’t feeling well - I felt like I was hungover. But one day she was there when I had a seizure.

Eventually, we met with a doctor who explained that they thought I was having seizures and that I might have epilepsy.

Originally they were almost all tonic clonic seizures.  I noticed that most of them would happen when I was really stressed out, or right after. So I was referred to Epilepsy Toronto to talk to Rosie, my counsellor. She’s awesome, she’s helped me so much.

I think that a lot of the seizures I was having were caused by me worrying about having seizures. Now that I’ve identified my triggers and learned about my seizures, they’ve become a lot less intense and less violent. I don’t have to think about it, I don’t have to worry about it, and I don’t have as many.

I’ve done a lot of research, and learned a lot from my doctors and my counsellor. I think that that’s definitely something I would tell my former self, if I could -  to try and accept it and learn as much as possible.

There’s a sense of hope now, and that’s creeping into my work as well. I have been starting to feel hope that things will continue to get better, and that’s been a really big inspiration for me. It makes me feel good for the first time in a long time.