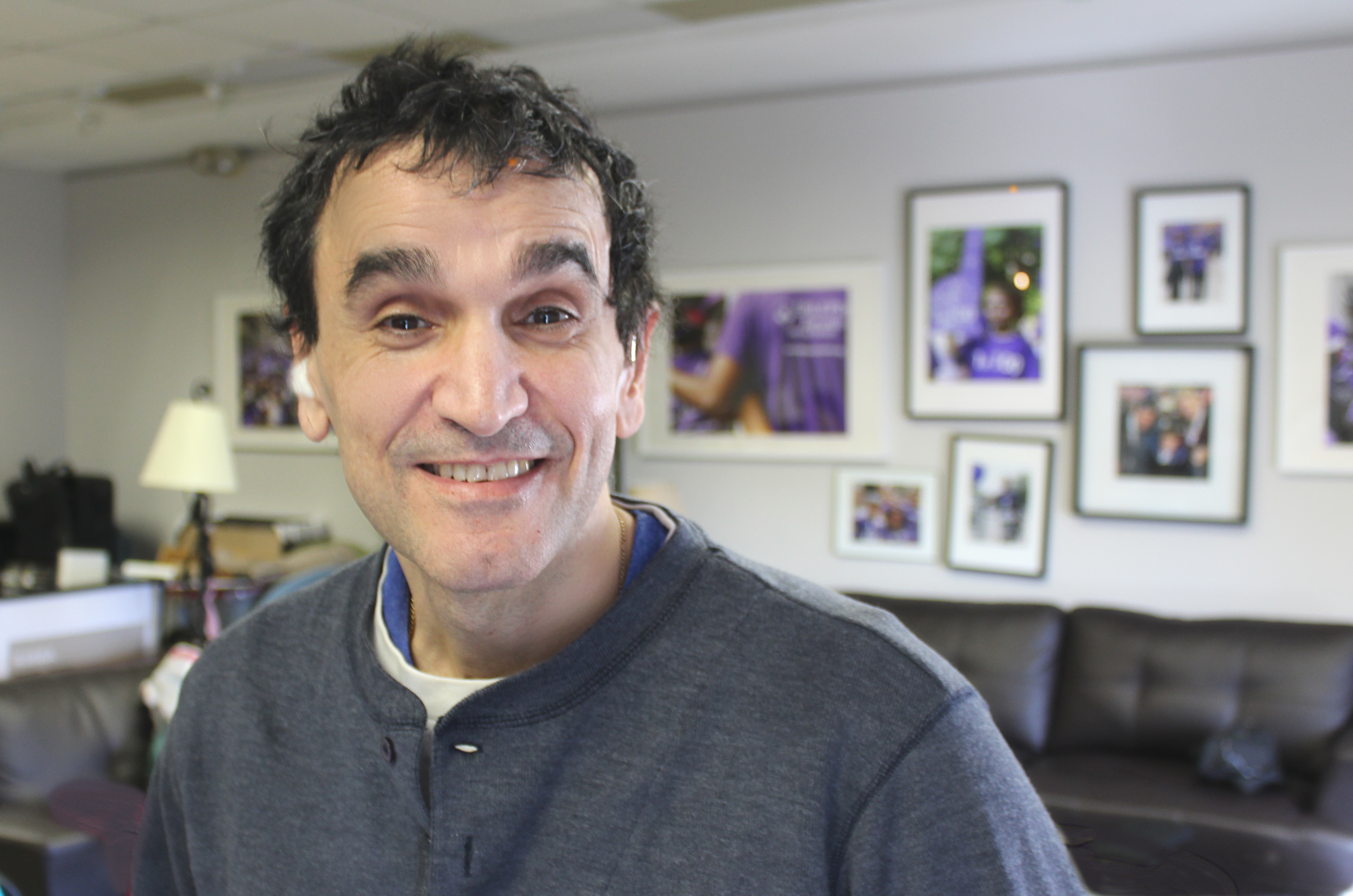 I’m what they call a risk taker - I’m not afraid to try. I’m Portuguese, and that’s the way my family is. Always willing to challenge anything.

I had a lot of side effects because of my medications. I had something called convulsions – which are even stronger than rage. That’s how I felt. It was hard to get close to people. A lot of my emotions were stuck inside. They may be the doctors, but we’re the ones that can feel the medicine in us, and what it does to us. It’s just supposed to stop the seizures and not change our feelings, emotions, and that stuff.

One thing that helped me a lot, something that people should try, is meditation - breath focused meditation increased my physical and my mindful strength. I noticed I opened more and reached out to people afterwards.

I felt very alone in the past, so I’m trying to finds friends all the time now. That’s one of the number one goals of my life.

Now it’s a lot easier. You see how much I talk? And before, I could barely say a word.

Cara and I are very close and we are thinking, maybe in the future, things work out between us, we’re going to be married together. I know it’s her goal, It’s my goal too.

People with epilepsy deal with a lot more challenges than regular people do, I think. People with regular jobs just get up every day and go to their work. Us, we have to face more than one thing. We have to work double the amount, to move forward in life.