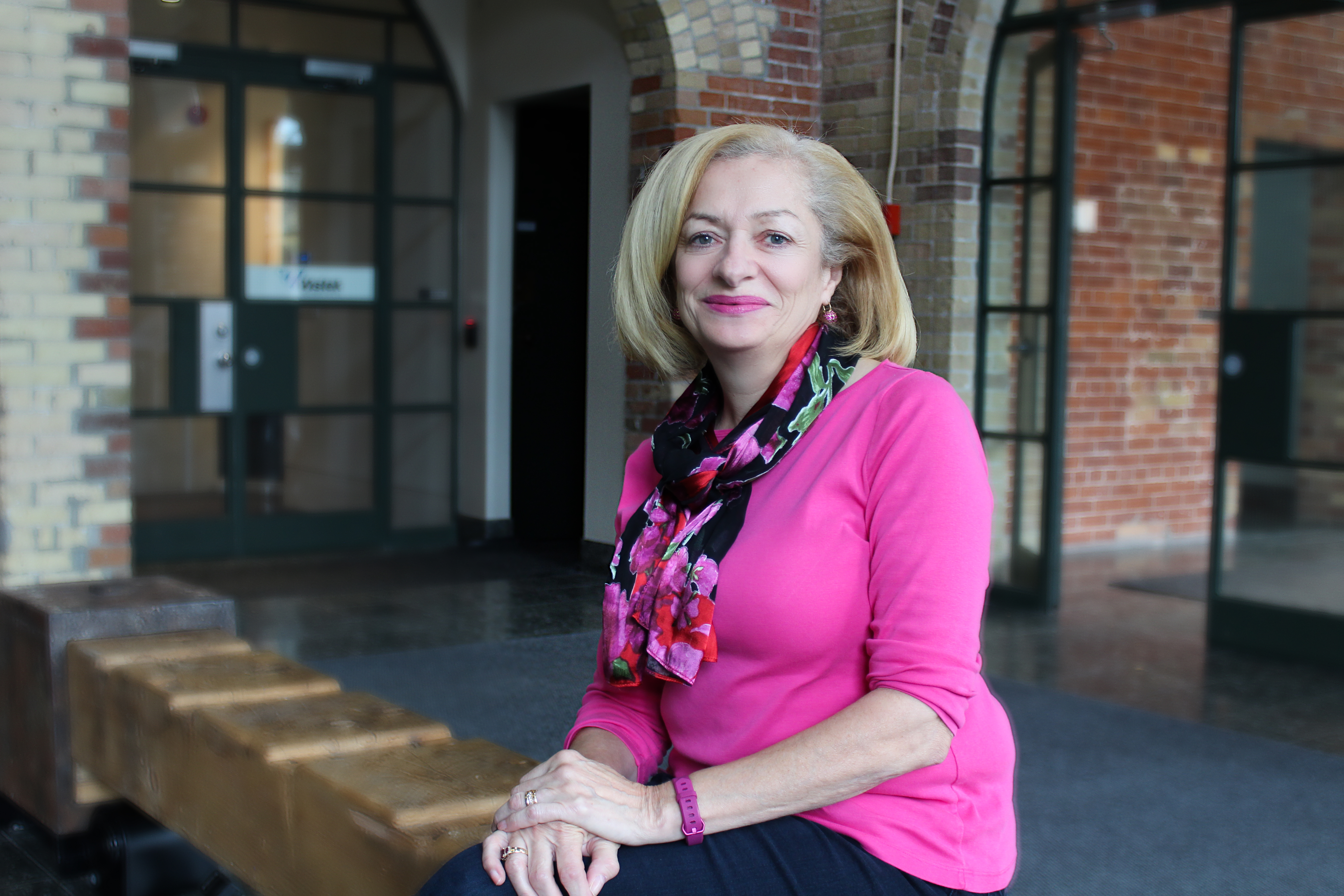 I have three sons. My youngest is 30 and on day 11 of his life he started seizing. Since then he has seized multiple times every day of his life. Except for the past four years. This past October 14, at the age of 26, he was four years seizure free.

My husband and I were at the Epilepsy Toronto Annual meeting earlier this year when a parent asked a question about support groups for parents. Although there was already a Parent Support Group, there seemed to be interest with starting another group specifically for parents of children with drug-resistant epilepsy.

I got in touch with Katie at Epilepsy Toronto and we've come to this idea of “A Night of Sharing”. We'll start off with meeting four times a year. I’ll tell my story and hopefully other parents will join in and then we'll see what happens from there. My main thing is I just don't want them to feel alone.

It was 1992 when I joined a support group for parents of children with medically refractory epilepsy. We'd meet every Monday night and the group went on for years. At first I didn’t think I needed the group. My son, who was then four years old, had just had surgery and was 16 days seizure free. And so I was invited to speak about my experience with this epilepsy surgery. Well by the time next month rolled around and I went to talk about it, my son was was seizing again. Needless to say I stayed. I stayed with the group for a long time.

Most of us had other children, and we talked about how caring for our child with a chronic illness was affecting the other children; and other issues like medication, other treatment options, and for some of us, our marriages. It's very hard to keep a marriage intact when you're being nurse, psychiatrist, social worker and teacher all at once. You’re doing everything you possibly can for your child.

It was probably the only place that I didn't feel I was alone - and I'm not a lonely kind of person. I have a large family and many friends, but no one else was living the life that I was except the parents in that group.

On my journey with my son, we've been through it all. This last surgery was his sixth brain surgery. The other five didn't work. He's a real trooper. He's still on medication and will be for life.

We've been through a lot and we know where these parents are and we can help them with our story. Ours does end positive in a big way, that he’s seizure free, and he is living on his own, but there’s still a lot to work on.

My life has changed in a very big way because with this extra time I’ve been able to work on my goals such as writing a book. It's called seized: A Memoir of Epilepsy Complications and Love.

In some ways though, your life doesn't change so much because after 26 years of living with someone who has seizures every day, you're always kind of on alert. I still have little bit of that. So in some ways I haven't changed, but starting this group will be a nice feeling for me - that I can help somebody else.