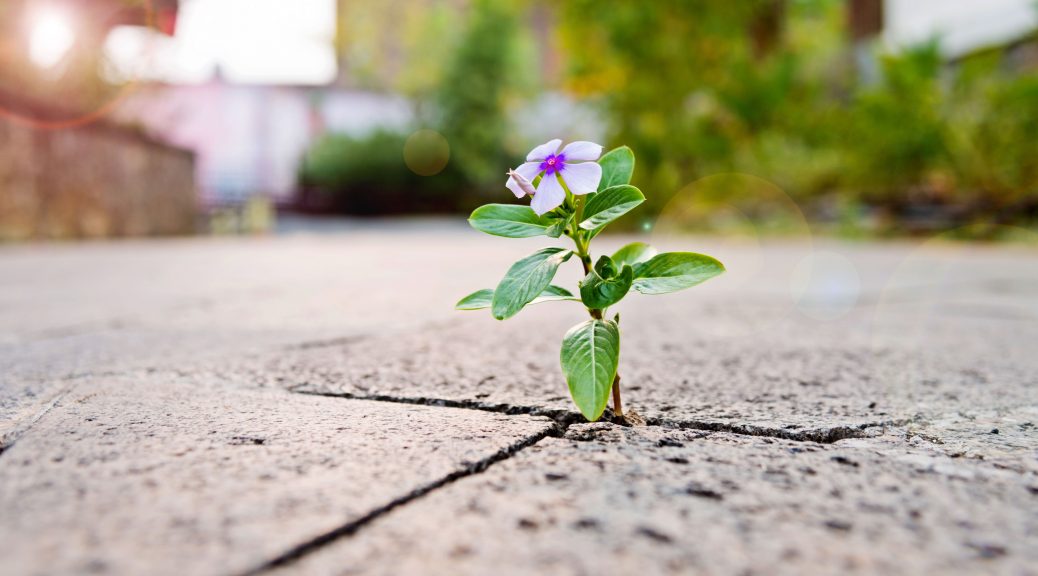 On Wednesday, August 26, the Toronto Police Special Investigations Unit (SIU) released the findings in their investigation regarding the death of Regis Korchinski-Paquet.

Their report concluded that, based on the review of the evidence, there was ‘no reasonable grounds to believe that any of the officers committed a criminal offence in connection with Ms. Korchinski-Paquet’s death.’

In May of 2020, Regis Korchinski- Paquet fell to her death from her 24th-floor apartment balcony while police were in her home. After it was reported that Ms. Korchinski-Paquet lived with epilepsy, Epilepsy Toronto released a media statement addressing the tragic incident.

After careful review of the SIU report, we were disappointed to discover that Regis’ epilepsy was not addressed for what, if any, role it may have played in the incident. We believe this emphasizes the need for a greater level of training and knowledge on behalf of first responders about epilepsy and how it relates to mental health.

We envision a world in which epilepsy is widely understood, and we are committed to ensuring those who live with it feel fully supported. That is why Epilepsy Toronto in collaboration with Epilepsy Ontario sent the Toronto Police Service Interim Chief of Police, Jim Ramer, a letter with recommendations on how they can better support the nearly 1-in-100 people in Toronto living with epilepsy.

You can read the full letter here.